Microradio and Democracy discusses the role of citizen access to communications in a democratic society, and how diversity, localism, and core political speech are undermined by corporate control of the public airwaves. Ruggiero examines the emergence of the microradio activism and recent court cases, and the links between the microradio struggle and larger movements for democracy and social justice. Illustrated with photos and graphics, this book will be of interest to anyone concerned about keeping free speech for communities, not corporations. Represented by the Center for Constitutional Rights, in February 2002 Ruggiero won a First Amendment victory in Federal District Court. The case, Ruggiero vs the FCC proved that the U.S. government's lifetime prohibition against individuals who had engaged in civil disobedience from applying for a low-power FM license was unconstitutional. The victory was later overturned by an en banc decision, and the U.S. Supreme Court has rejected to hear the case.

Title: Microradio and Democracy: Low Power to the People 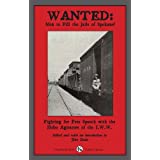 I Ask That A Small Piece of Your Heart Be Zapatista 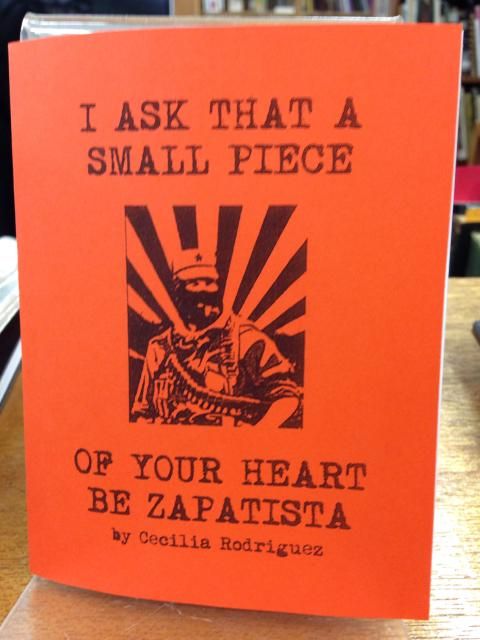 I Ask That a Small Piece of Your Heart Be Zapatista 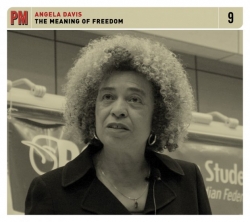 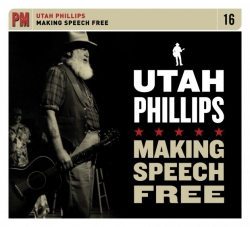 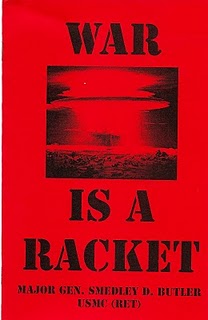