Cheating at Cards: The Most Comprehensive Study of Card Cheating Ever Published

Al Lampkin is a native of California and has performed magic professionally in Asia, South America, West Indies, Europe and the United States. He was selected as the best Close-Up Magician at the 1969 P.C.A.M. Convention and as the best Comedy Act of 1973 by the Hollywood Ring of the I.B.M. He is the Author of a police training film and has presented his gambling expose at over 1000 Private organizations, the U.S. Government, on cruise ships and on television. His expose on N.B.C. Survey was nominated for an Emmy. His 4, 000 words of text are easy to read and cover the entire spectrum of card cheating.

Title: Cheating at Cards: The Most Comprehensive Study of Card Cheating Ever Published

No Regrets: The Best, Worst, & Most #$%*Ing Ridiculous Tattoos Ever

The Whole Soy Story: The Dark Side of Americas Favorite Health Food

By: Daniel, Kaayla T, and Fallon, Sally (Introduction by)

By: Gough, Robert and Moore-Gough, Cheryl 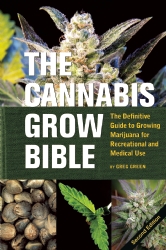 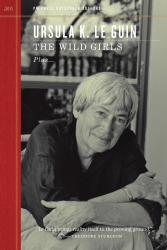 Apart From the Obvious Exceptions