This book is about Giberson's views on glass technology. It is a collection of designs, essays, and glassmaking ideas which focus on the underlying philosophy of hot glass. It is a document that will be of interest to anyone who works with glass whether he/she is a glassblower, a pate de verre caster, or a modern beadmaker‒ even someone who simply collects and loves glass. Archaeologists will be especially interested in the ancient glass explanations, as Giberson focuses on simple ideas that actually work. Dudley Giberson is one of the early pioneers of the Studio Glass Movement whose professional involvement dates from 1968 when he began his glassblowing career making art vases. In the mid-1970s he began making beads with an ancient drawn tube method. Giberson is both an inquisitive inventor and designer, mostly self-taught, who has made many contributions to the current technology of the Studio Glass Movement. His unique patented burner is used in many studios. He is an accomplished equipment builder and blacksmith. All of these skills are revealed in this multi-layered treatise. 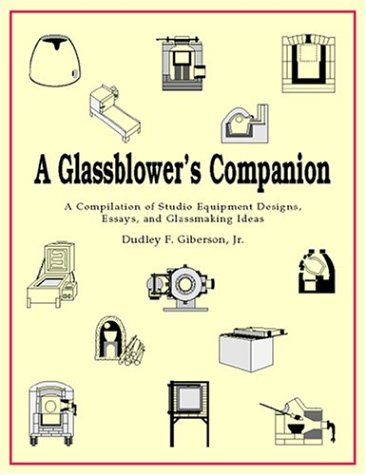 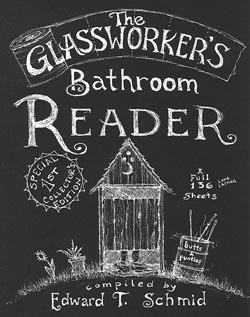