Zelmont Raines has slid a long way since his ability to jook, to out maneuver his opponents on the field, made him a Super Bowl winning wide receiver, earning him lucrative endorsement deals and more than his share of female attention. But Zee hasn t always been good at saying no, so a series of missteps involving drugs, a paternity suit or two, legal entanglements, shaky investments and recurring injuries have virtually sidelined his career. That is until Los Angeles gets a new pro franchise, the Barons, and Zelmont has one last chance at the big time he dearly misses. Just as it seems he might be getting back in the flow, he s enraptured by Wilma Wells, the leggy and brainy lawyer for the team--who has a ruthless game plan all her own. And it s Zelmont who might get jooked.

How to Become a Professional Con Artist 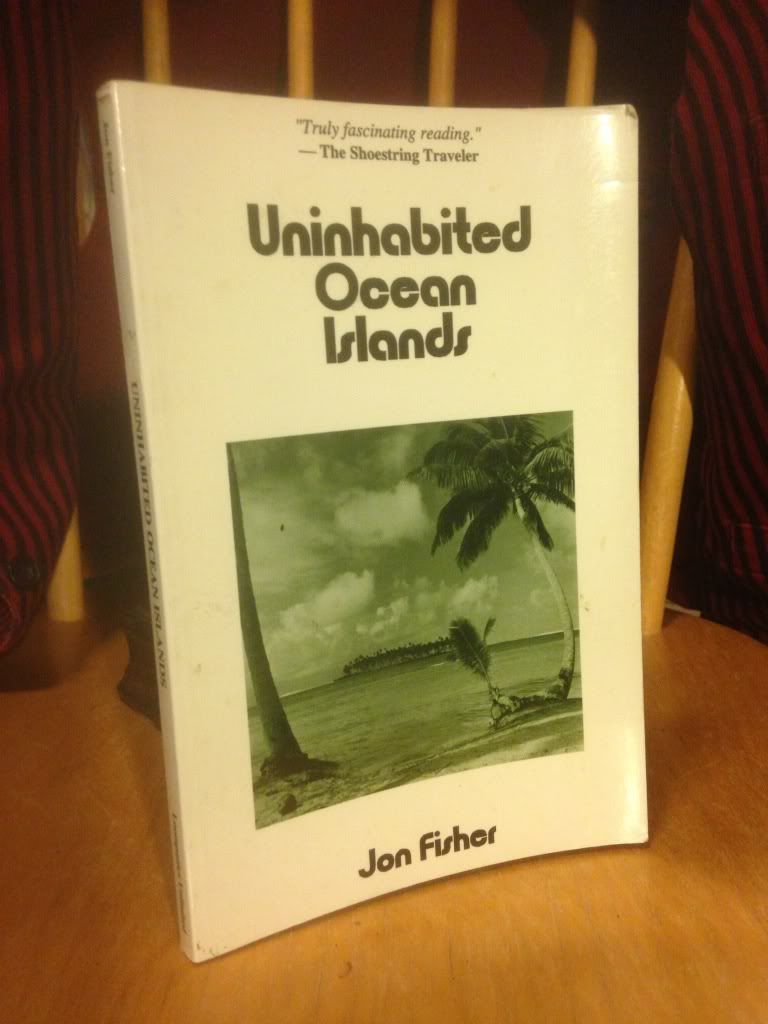 War, what is it good for? Business Sticker Politics 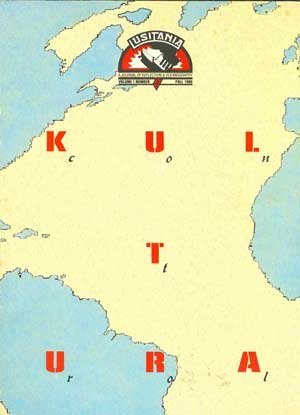