Sacred Mushrooms of the Goddess: The Secrets of Eleusis

In the ancient world, men and women joined cults known as Mysteries to unite with the deities of the otherworld and achieve eternal life. The most important of the Mysteries existed for two millennia at the village of Eleusis. Its deities were Demeter and Persephone, interchangeable in their roles as mother and daughter. The initiations and other rituals of this goddess-based cult were a profound secret: divulging information was punishable by death. For centuries, scholars have probed the secrets of the Eleusinian Mysteries and kykeon, its sacramental Eucharist a sacred drink containing psychoactive chemicals similar to those in LSD. Their discoveries have been buried in the arcane language of alchemy, the occult sciences, and secret societies. Here, in prose accessible to all readers, Carl Ruck unravels the Mysteries, revealing the awesome powers of the goddesses, as well as the pagan underpinnings of Western culture.

Title: Sacred Mushrooms of the Goddess: The Secrets of Eleusis 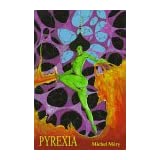 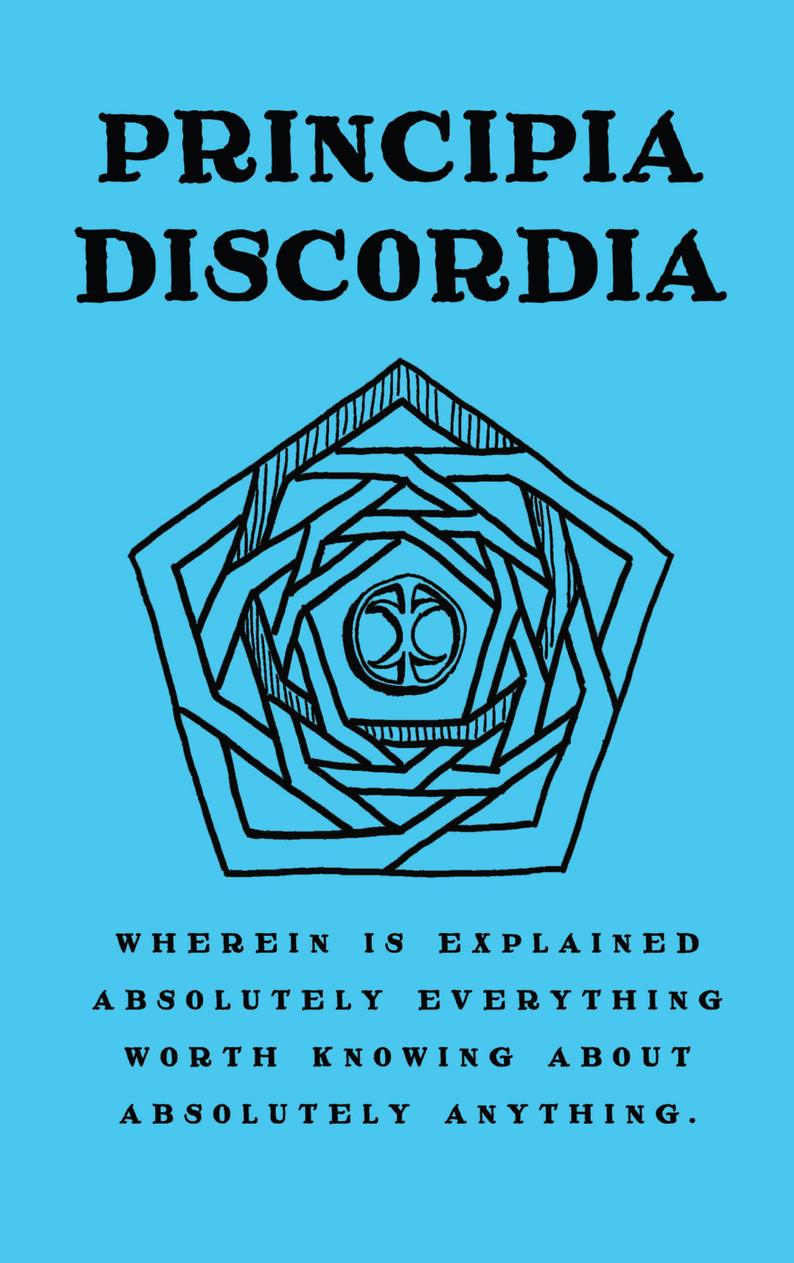 Principia Discordia: How I Found Goddess And What I Did To Her When I Found Her; Wherein is Explained Absolutely Everything Worth Knowing About Absolutely Anything

By: Malaclypse the Younger

Principia Discordia, Or, How I Found Goddess and What I Did to Her When I Found Her: The Magnum Opiate of Malaclypse the Younger

By: Malaclypse the Younger

Everything You Ever Wanted to Know About Anarchism, But Were Afraid to Ask 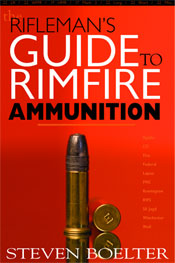