In a posthumously published poem, Bukowski says he's succeeded If you read this after I am long dead. By that standard, he is indeed a success: this fifth and purportedly last posthumous book published since his death in 1994 offers his still-large audience more of what made Bukowski (1921 1994) and his hard-drinking alter ego Henry Chinaski famous, as chronicled, for example, in the films Barfly and Factotum. Rapid, chatty free verse records his devotion to racehorses, boxing and drinking; his sexual exploits and failures; his contempt for highbrow, hoity-toity literati, and his countervailing yearnings for literary fame. Early on, the poems show unapologetic nostalgia: in the 1930s, the landlord/ only got his rent/ when you had/ it. Some of the most memorable poems here record the poet's anxieties and delights while caring for his daughter. The final pages are devoted to fate, last things, old age, mortality and retrospectives on Bukowski's hard-drinking, prolific career: we were not put here to/ enjoy easy days and/ nights. Bukowski's style did not change in his last years; readers who have already written him off are unlikely to change their minds. Fans, however, may discover one of his strongest, most affecting books.

Title: The People Look Like Flowers at Last: New Poems

Burning in Water, Drowning in Flame

Last Night of the Earth Poems

Run with the Hunted: A Charles Bukowski Reader 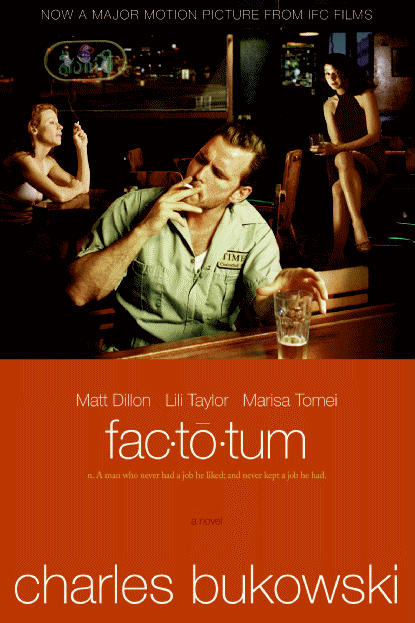