The ideas of Proudhon, Bakunin, and Kropotkin, that seemed to have been buried by history, especially since the second half of 20th century, are regathering their strength. As seen by the number of libertarian flags at anti-globalization and anti-corporation rallies, their axioms appear in contemporary debates on neoliberalism and ecology, the number of websites is multiplying, indeed, passing on their principles. And intellectuals like Michel Foucault, Gilles Deleuze, Osvaldo Bayer, Noam Chomsky, and Murray Boochkin recognize in their work what they've inherited from these original nonconformists. The history built by the anarchists during their fight against power, oppression and the State, that reached its highest point in farmer's communes in pre-Franco Spain, also affected the culture and were fundamental to a vanguard of artists of the 20th century, as well as being part of some popular culture phenomena, such as the punk movement. In this text by Marcos Mayer, accompanied by the notable illustrations of SanyÃº, Anarchism For Beginners covers the history and influence of this movement through its contradictions and missteps, as well as its notable creativity and indefatigable fighting spirit. 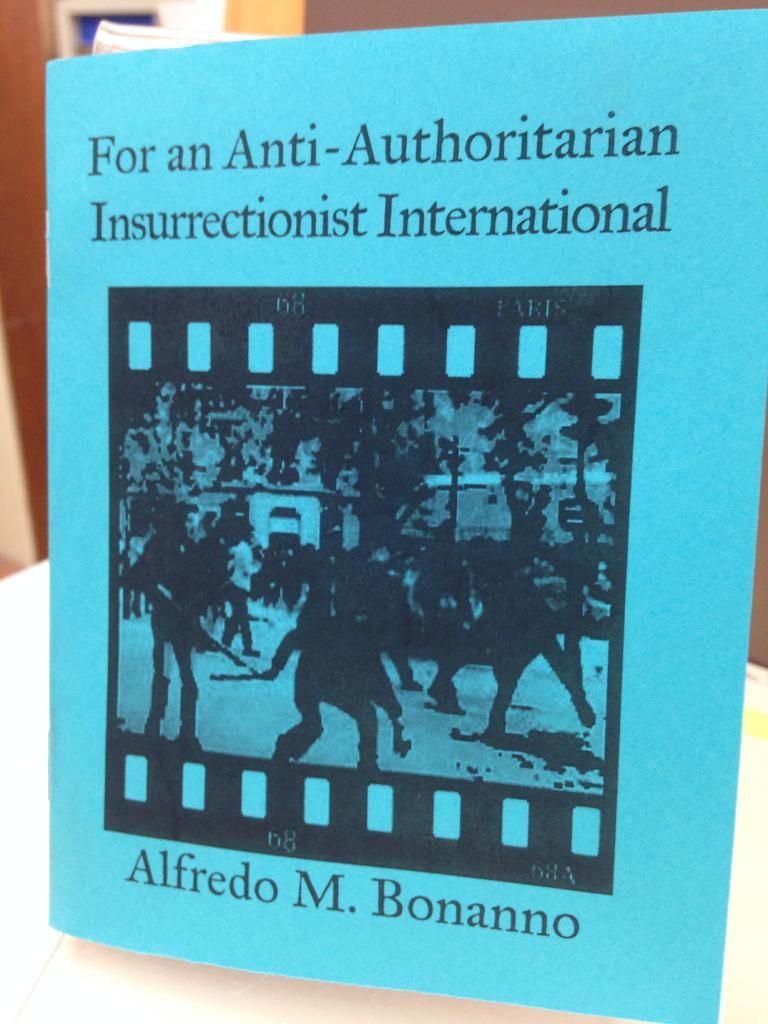 For an Anti-Authoritarian Insurrectionist International

Anti-Fascist Forum #2: The State of Anti-Fascism in North America

Anti-Fascist Forum #3: The Nature of the Beast 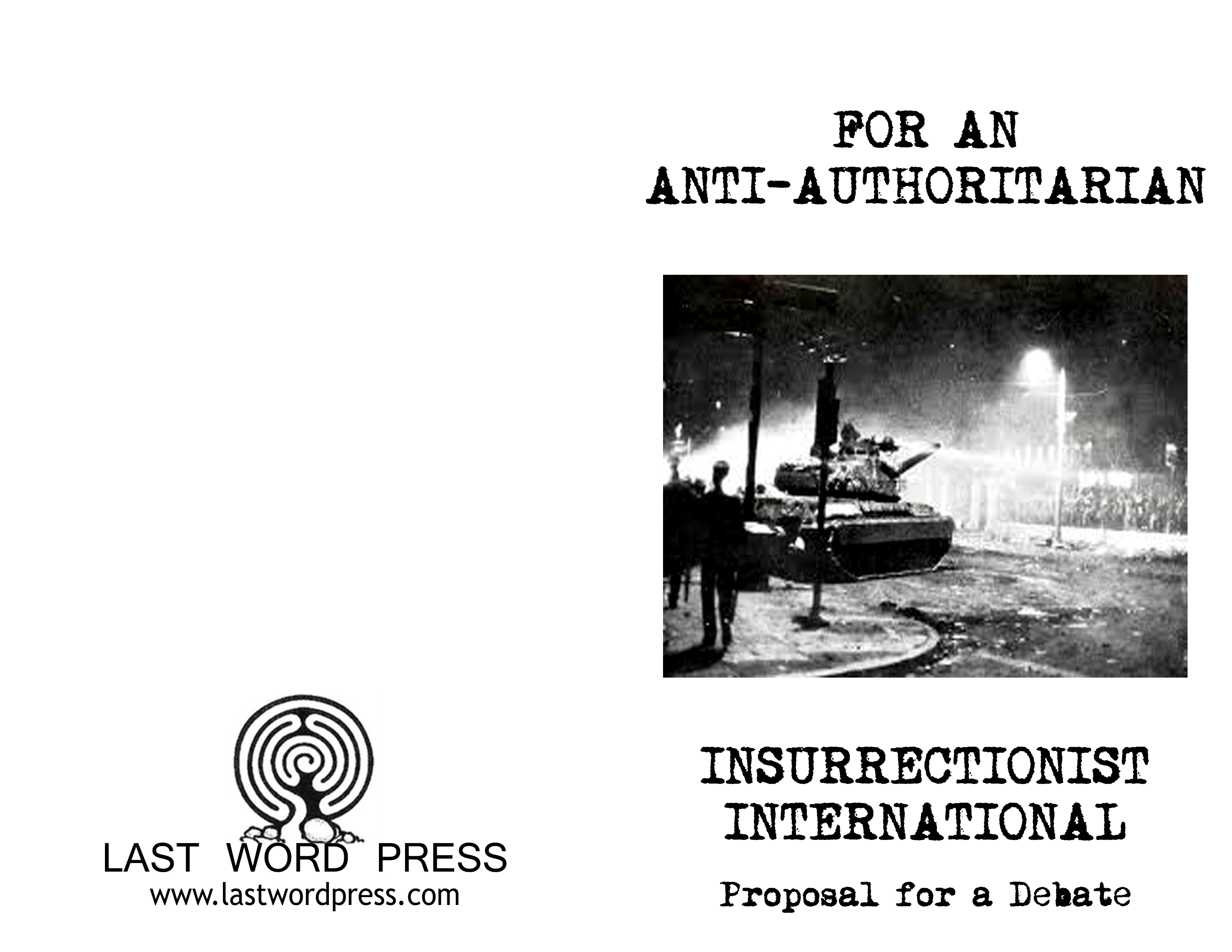 For An Anti-Authoritarian Insurrectionist International: Proposal for a Debate

For An Anti-Authoritarian Insurrectionist International: Proposal for a Debate

Black Bloc White Riot: Anti-Globalization and the Genealogy of Dissent

I Am Not a Number! : Freeing America from the Id State