Translated by Charles Levin Having been sought in the sphere of economic production for too long, according to Jean Baudrillard, the mainspring of modern society must be located in the sphere of consumption and of the cultural system in general. As with artistic, intellectual, and scientific production, culture is immediately produced as sign and as exchange value. Hence, in modern society consumption defines the stages where the commodity is immediately produced as sign, and signs as commodities. This collection of essays attempts an analysis of the sign form in the same way that Marx's critique of political economy sought an analysis of the commodity form: as the commodity is at the same time both exchange value and use value, the sign is both signifier and signified. Thus, it necessitates an analysis on two levels, with the author confronting all of the conceptual obstacles of semiology in order to provide the same radical critique that Marx developed of classical political economy

Title: For a Critique of the Political Economy of the Sign

By: Baudrillard, Jean, Professor, and Poster, Mark, Professor (Translated by)

Plant Intoxicants: A Classic Text on the Use of Mind-Altering Plants

Biodiesel Basics & Beyond: A Comprehensive Guide to Production and Use for the Home and Farm

Oppose and Propose! Lessons From Movement for a New Society 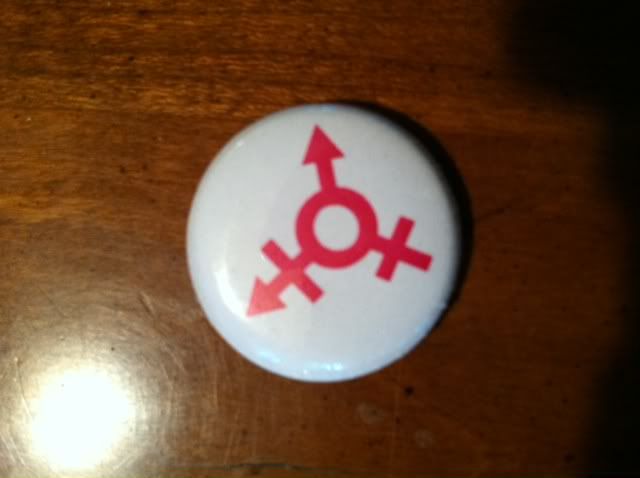 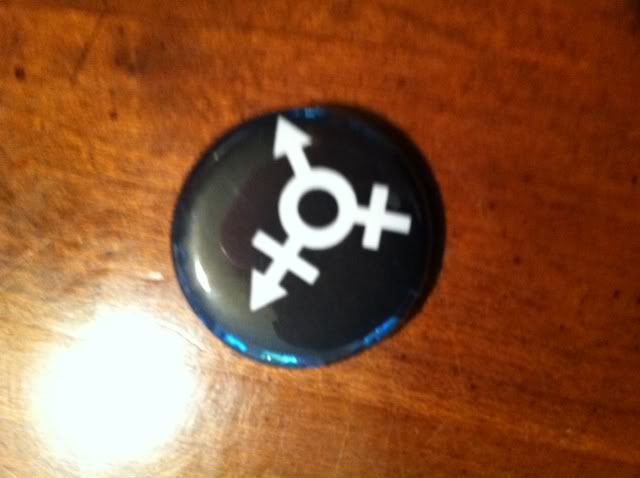