The German Revolution erupted out of the ashes of World War I, triggered by mutinying sailors refusing to be sacrificed in the final carnage of the war. While the Social Democrats grabbed power, radicals across the country rallied to establish a communist society under the slogan All Power to the Councils! The Spartacus League launched an uprising in Berlin, council republics were proclaimed in Bremen and Bavaria, and workers' revolts shook numerous German towns. Yet in an act that would tragically shape the course of history, the Social Democratic government crushed the rebellions with the help of right-wing militias, paving the way for the ill-fated Weimar Republic—and ultimately the ascension of the Nazis. This definitive documentary history collects manifestos, speeches, articles, and letters from the German Revolution—Rosa Luxemburg, the Revolutionary Stewards, and Gustav Landauer amongst others—introduced and annotated by the editor. Many documents, such as the anarchist Erich Mühsam's comprehensive account of the Bavarian Council Republic, are presented here in English for the first time. The volume also includes materials from the Red Ruhr Army that repelled the reactionary Kapp Putsch in 1920 and the communist bandits that roamed Eastern Germany until 1921. All Power to the Councils! provides a dynamic and vivid picture of a time of great hope and devastating betrayal.

Title: All Power to the Councils!: A Documentary History of the German Revolution of 1918–1919 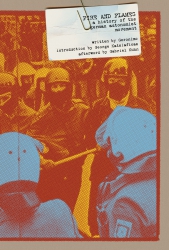 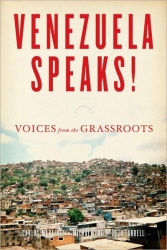 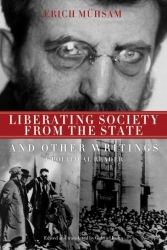 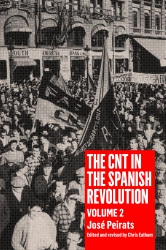 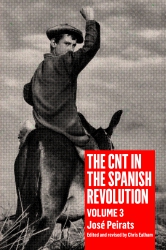 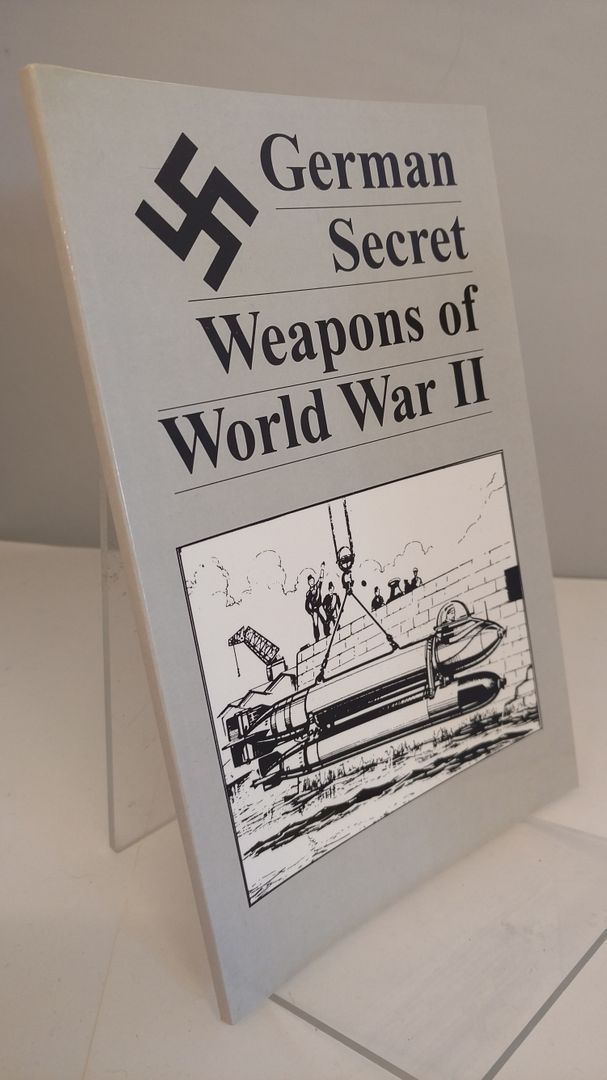 German Secret Weapons Of World War II: Here is a remarkable look at exotic tanks, aircraft, rockets, U-boats and more, all based on actual German ... made it further than the drawing board, some