An explosive analysis of what ails the United States. An award-winning investigative reporter provides a clear, honest diagnosis of the country's chronic diseases â€” corporate rule, big media, and the religious right â€” in this damning analysis. Exposing the darker side of capitalism, this critique raises alarms about the security of democracy in today's society, including the rise of the corporate state, the insidious role of professional lobbyists, the emergence of religion and theocracy as a right-wing political tactic, the failure of the mass media, and the sinister presence of an Orwellian neo-fascism. Drawing on historic voices that include John Adams, Mahatma Gandhi, Thomas Jefferson, Robert F. Kennedy, James Madison, Thomas Paine, and Mark Twain, this treatise articulates a fresh vision for 21st-century America that deserves the attention of every patriot. John Buchanan is an internationally published journalist and author whose work has appeared in more than 30 countries on six continents. He is founding editor and publisher of Maine Magazine and the recipient of many awards, including the Best News Writer in Miami selected by the Miami Beach Sun-Post in 1999, Best Freelance Writer selected by LocalBusiness.com in 2000, and 911 Truth Candidate featured in The New Pearl Harbor. He lives in Los Angeles. John McConnell is the creator of Earth Day and the Minute for Peace. 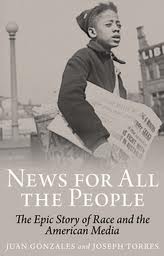 Death of the Liberal Class 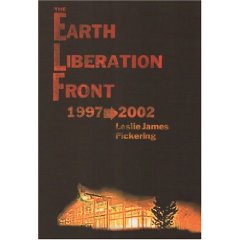