A 1â€ button featuring Anonymous' logo. Anonymous (used as a mass noun) is an Internet meme that originated in 2003 on the imageboard 4chan, representing the concept of many online and offline community users simultaneously existing as an anarchic, digitized global brain. It is also generally considered to be a blanket term for members of certain Internet subcultures, a way to refer to the actions of people in an environment where their actual identities are not known. In its early form, the concept has been adopted by a decentralized online community acting anonymously in a coordinated manner, usually toward a loosely self-agreed goal, and primarily focused on entertainment. Beginning with 2008, the Anonymous collective has become increasingly associated with collaborative, international hacktivism, undertaking protests and other actions, often in retaliation against anti-digital piracy campaigns by motion picture and recording industry trade associations. Actions credited to Anonymous are undertaken by unidentified individuals who apply the Anonymous label to themselves as attribution. Although not necessarily tied to a single online entity, many websites are strongly associated with Anonymous. This includes notable imageboards such as 4chan, their associated wikis, EncyclopÃ¦dia Dramatica, and a number of forums. After a series of controversial, widely-publicized protests and distributed denial of service (DDoS) attacks by Anonymous in 2008, incidents linked to its cadre members have increased. In consideration of its capabilities, Anonymous has been posited by CNN to be one of the three major successors toWikiLeaks.

Electronic Surveillance and Wireless Network Hacking: Protecting Your Privacy in a Wired and Wi-Fi World

The Internet Guide to Survival and Self-Reliance: More Than 300 Web Sites to Help You Live Better, Live Cheaper, and Survive When Things Get Tough 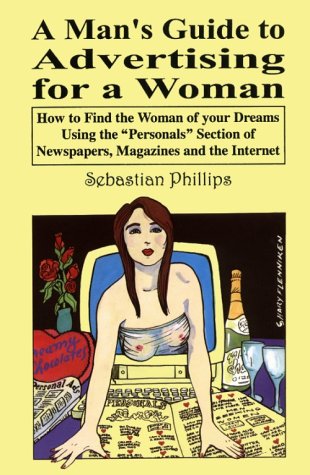 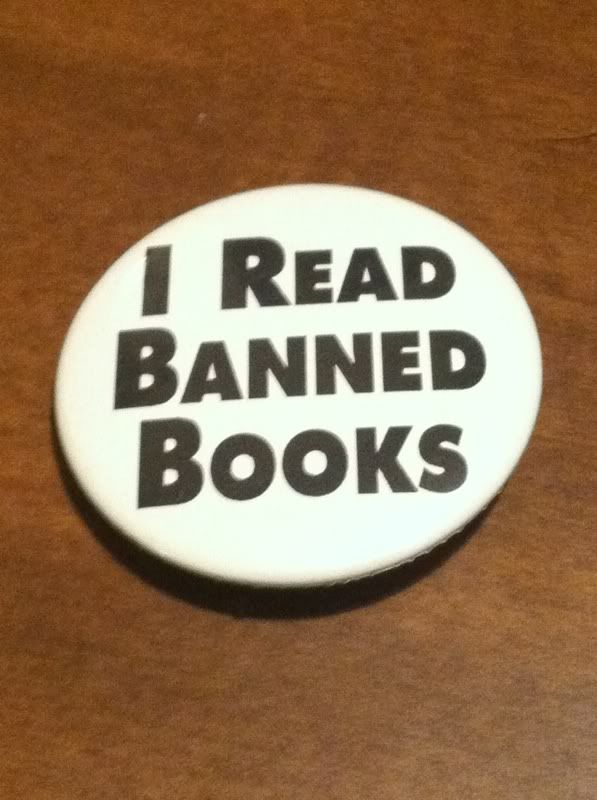 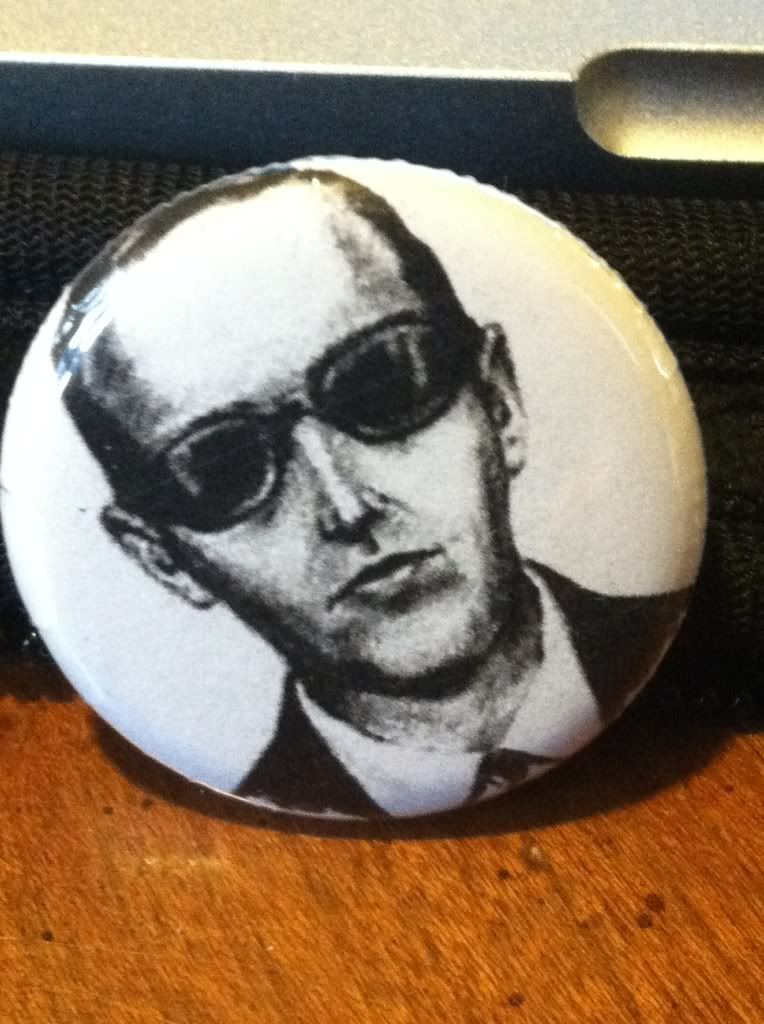 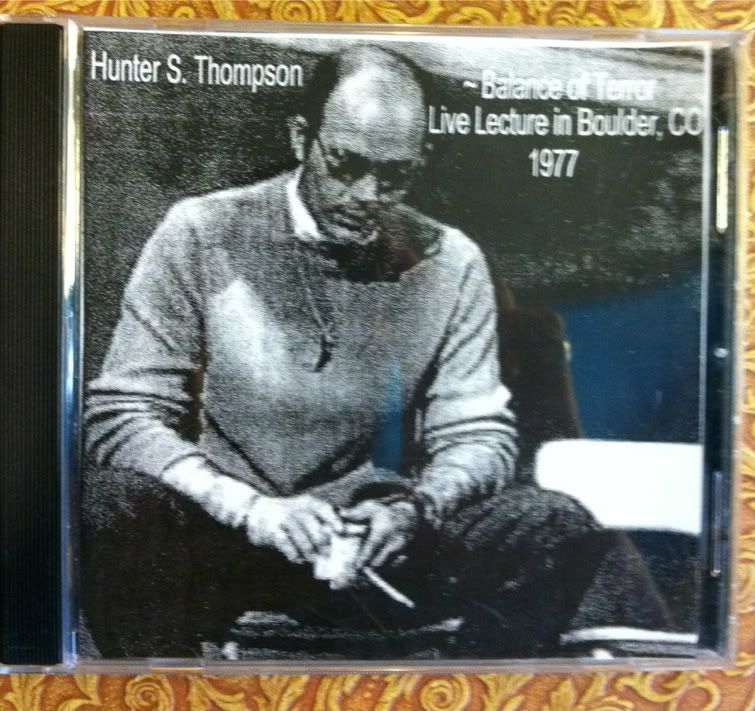