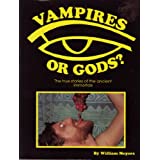 VAMPIRES OR GODS? proves that vampires have actually existed by examining ancient documents, many of which are quoted extensively in the text. It shows how vampires used their special abilities to set themselves up as Gods and rule both small cults and sometimes major religions. It's hard to believe until you look at the evidence for yourself.

Title: Vampires of Gods? The True Stories of the Ancient Immortals

Heavenly Highs: Ayahuasca, Kava-Kava, DMT & Other Plants of the Gods

Policeman is Your Friend and Other Lies 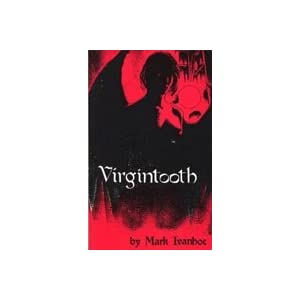 The 9/11 Mystery Plane and the Vanishing of America