In a moment of increasing corporate control in the music industry, where three major labels call the shots on which artists are heard and seen, Jared Ball analyzes the colonization and control of popular music and posits the homemade hip-hop mixtape as an emancipatory tool for community resistance. I Mix What I Like! is a revolutionary investigation of the cultural dimension of anti-racist organizing in the Black community. Blending together elements from internal colonialism theory, cultural studies, political science, and his own experience on the mic, Jared positions the so-called hip-hop nation as an extension of the internal colony that is modern African America, and suggests that the low-tech hip-hop mixtape may be one of the best weapons we have against Empire.

"Jared Ball is determined to rescue hip hop and left activism from increasingly subversive corporate control. This book is a manifesto that needs to be read, argued about, and yelled from the rooftops. Let the bricks fly "--Todd Steven Burroughs, co-author of Civil Rights Chronicle

"The Funkiest Journalist breaks it all down for all servants of Soul/Funk music and Art in the 21st Century. His Mixtape Manifesto explains what we are up against battling corporate empires that control the coveted consumer-merchant access points, and offers us an option to distribute, connect, and popularize our culture."--Head Roc, political hip-hop artist

"The revolutionary power of this book lies in its capacity to interrogate staid constructs of thought and re-pose vital questions pertaining to 'emancipatory journalism.' For the power to pose the question is the greatest power of all."--Frank B. Wilderson, III, author of Incognegro

In a moment of increasing corporate control in the music industry, Jared A. Ball analyzes the colonization and control of popular music and posits the homemade hip-hop mixtape as an emancipatory tool for community resistance. Equally at home in a post-colonial studies class and on the shelves of an indie record store, I Mix What I Like is a revolutionary investigation of the cultural dimension of anti-racist organizing in African America.

Jared A. Ball, PhD, (a.k.a. The Funkiest Journalist) is the host of FreeMix Radio, and assistant professor of communication studies at Morgan State University in Baltimore, Maryland.

Title: I Mix What I Like: A Mixtape Manifesto

Setting Up Community Health Programmes: A Practical Manual for Use in Developing Countries

By: Baudrillard, Jean, Professor, and Glaser, Sheila (Translated by)

Food Not Lawns: How to Turn Your Yard Into a Garden and Your Neighborhood Into a Community

By: Flores, H C, and Hemenway, Toby (Foreword by) 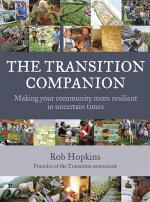 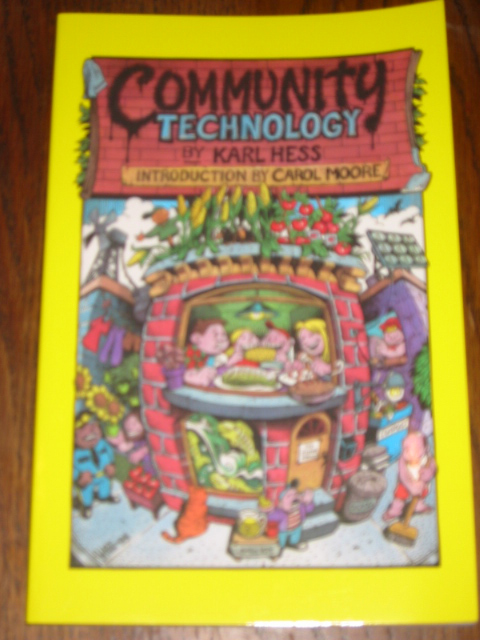