Covers lightly scuffed, but all of the copies from the publisher appear to be this way. Eighteen poems from American anarchism's outstanding poetâ€”13 that originally appeared in Mother Earthâ€”five anthologized for the first time herein. It includes several of her Haymarket poems, as well as moving tributes to feminist Mary Wollstonecraft, John Peter Altgeld, and the Mexican Revolution. In an informative introduction, surrealist poet and labor historian Franklin Rosemont salutes the irreducible rage against stifling conventions, the free-spirited, no compromise, daredevil intensity and the hauntingly wild and violent lyricism that are the hallmarks of de Cleyre's poetryâ€”and indeed, of her life. 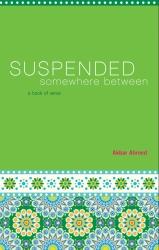 Suspended Somewhere Between: A Book of Verse 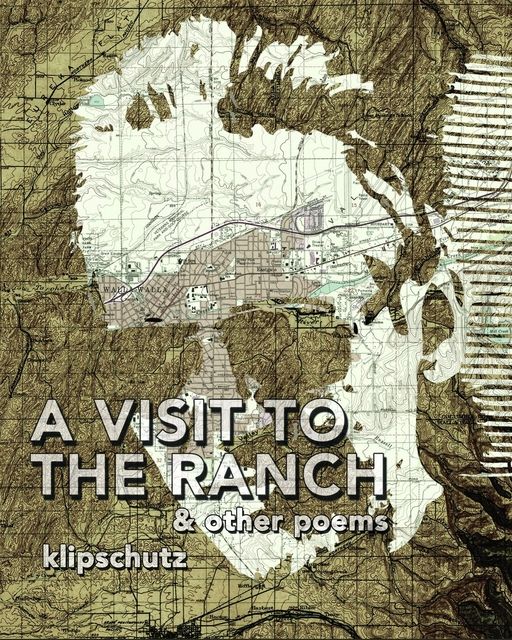 A Visit to the Ranch & Other Poems

Poems for the Nation