Ecstasy (MDMA) is the first of a new generation of mind-changing substances that is reported to transform personal relationships and boost self-esteem. Its effects have been described as opening people up to their intuition and feelings, leading to an expanded sense of self-awareness and empathy for others. After a decade of use by psychotherapists, MDMAsurged into public awareness and has been used by millions, prompting Newsweek to call it the drug of choice of . . . the New Age movement. Ecstasy: The MDMA Story chronicles MDMA, including the flip-flops in its legal status, psychological effects, erotic implications, methods of use, possible future, health risks, chemical structure and analogues, and a detailed description of the chemical synthesis of MDMA by renowned pharmacologist Dr. Alexander T. Shulgin. This expanded second edition includes updates on the opening of government-sanctioned MDMA research in the USA, the latest information on health risks, and the rave scene in England and the USA.

Into the Void: Exploring Consciousness, Hyperspace and Beyond Using Brain Technology, Psychedelics and Altered-Mind States 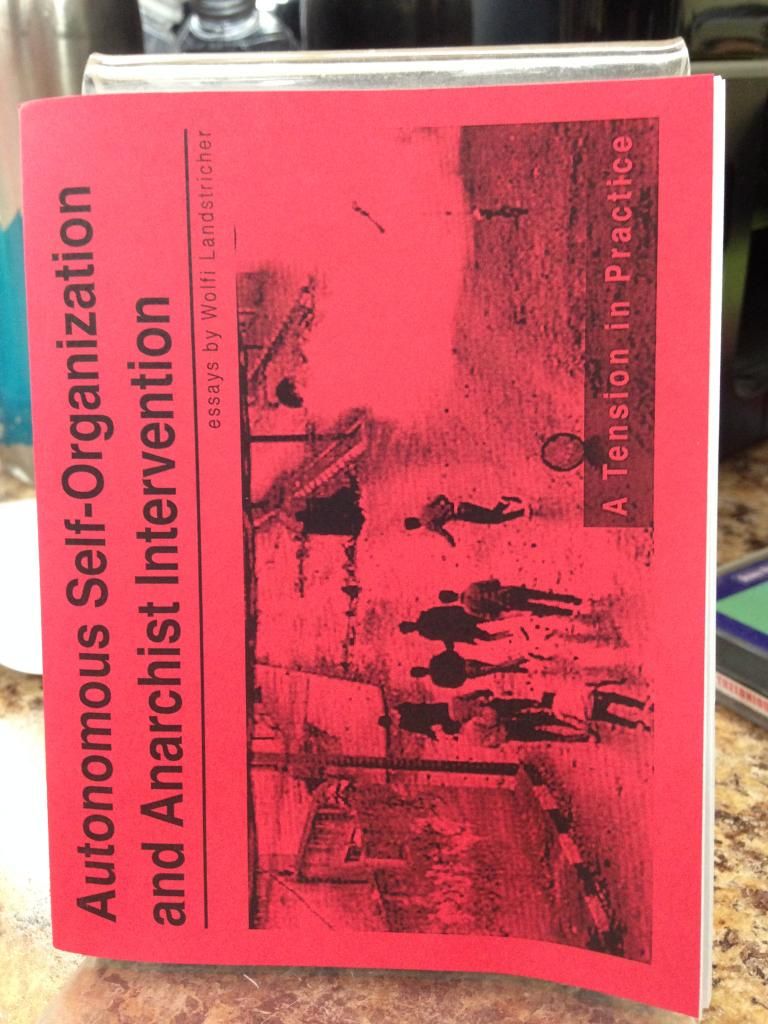 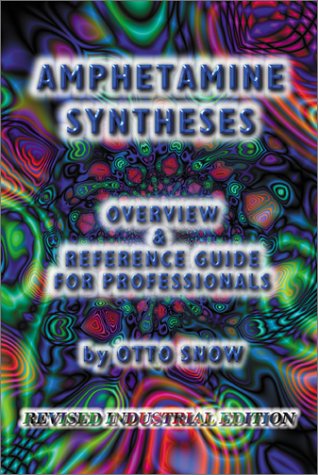 Pimp: The Story of My Life

Unsinkable: How to Build Plywood Pontoons & Longtail Boat Motors Out of Scrap