In Still at Large , the estimable Michael Newton cements his position as the Boswell of modern crime. No one is better at blending readability with scholarship. Those of us with a special interest in criminology and spychopathology owe him a great debt ­p; Crime writer Jack Olsen, author of Son, Doc, and Salt of the Earth. They get away with murder. Every year in America, more than 5,000 killers elude police. And most of the notorious murderers who slip the grip of the law commit the same crime again and again, leaving the grisliest of signatures. In Still at Large , master of the crime encyclopedia Michael Newton (author of Hunting Humans, Bad Girls Do It!, Holy Homicide, Cop Killers, Killer Cops, and Black Collar Crimes) recounts chilling tales of unsolved serial murders. *The BTK Strangler, whose m.o. is to bind them, torture them, kill them. Frustrated by the lack of publicity, he taunted a local television station with a note that read, How many do I have to kill before I get my name in the paper or some national attention? So you think you'll never be the victim of a serial murderer? Don't be so sure. The killers in this book could be lurking in your neighborhood, your office, even your home. Watch out, because they're Still at Large ... Conquer Crime: How to Be Your Own Bodyguard 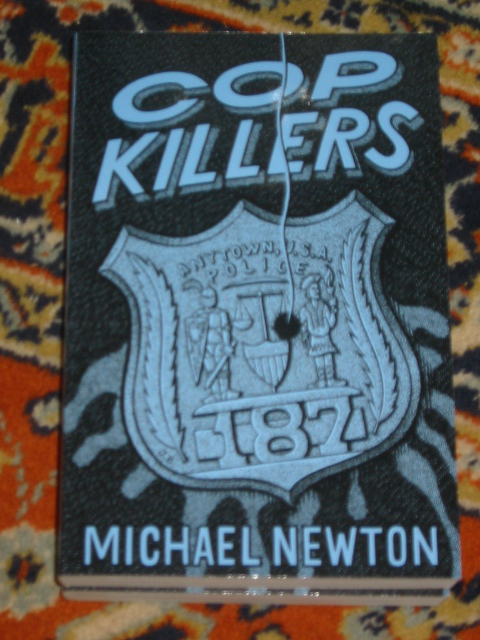 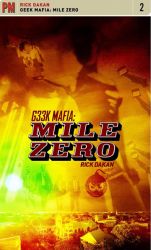 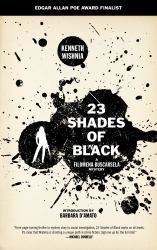 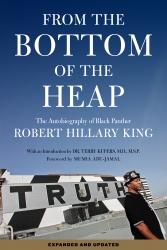 98.6 Degrees: The Art of Keeping Your Ass Alive: How to Survive Fear, Panic and the Biggest Outdoor Killers

Survival & Self-Reliance! The Classic: 18 Ways to Start A Fire Without A Match! Plus the All New Self-Reliance Skills! (DVD)