Global Slump analyzes the global financial meltdown as the first systemic crisis of the neoliberal stage of capitalism. It argues that – far from having ended – the crisis has ushered in a whole period of worldwide economic and political turbulence. In developing an account of the crisis as rooted in fundamental features of capitalism, Global Slump challenges the view that its source lies in financial deregulation. The book locates the recent meltdown in the intense economic restructuring that marked the recessions of the mid-1970s and early 1980s. Through this lens, it highlights the emergence of new patterns of world inequality and new centers of accumulation, particularly in East Asia, and the profound economic instabilities these produced. Global Slump offers an original account of the “financialization” of the world economy during this period, and explores the intricate connections between international financial markets and new forms of debt and dispossession, particularly in the Global South. Analyzing the massive intervention of the world’s central banks to stave off another Great Depression, Global Slump shows that, while averting a complete meltdown, this intervention also laid the basis for recurring crises for poor and working class people: job loss, increased poverty and inequality, and deep cuts to social programs. The book takes a global view of these processes, exposing the damage inflicted on countries in the Global South, as well as the intensification of racism and attacks on migrant workers. At the same time, Global Slump also traces new patterns of social and political resistance – from housing activism and education struggles, to mass strikes and protests in Martinique, Guadeloupe, France and Puerto Rico – as indicators of the potential for building anti-capitalist opposition to the damage that neoliberal capitalism is inflicting on the lives of millions.

Title: Global Slump: The Economics and Politics of Crisis and Resistance 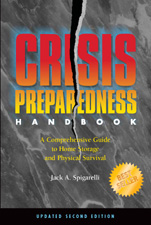 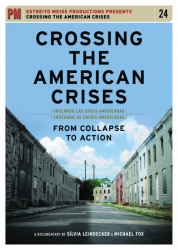 When There Is No Doctor 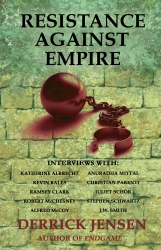 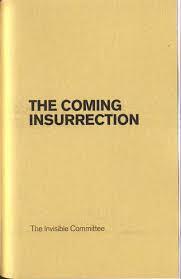