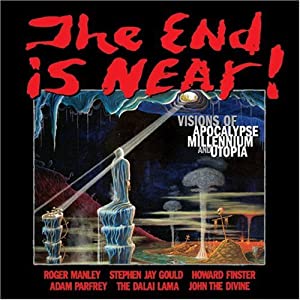 The new American Visionary Art Museum in Baltimore is devoted to collecting and exhibiting self-taught intuitive artists, whose work is often compulsive, bizarre, intricately detailed, and marked by erotic or political overtones. This work, the record of an exhibition at the museum, focuses on the End of the World as interpreted by the occasionally tortured vision of some 50 artists working in various countries at different times, from early in this century to the present. Interspersed with the hundreds of color reproductions, photographs, and artist biographies are writings by such diverse figures as the Dalai Lama, scientist Stephen Jay Gould, self-taught Georgia artist Rev. Howard Finster (whose work is also in this show), and the evangelist St. John, as well as an essay by curator Roger Manley. Because of the growing popularity of the genre, this book is recommended for all art collections.?Margarete Gross, Chicago P.L

Title: The End Is Near! Visions of Apocalypse, Millennium & Utopia 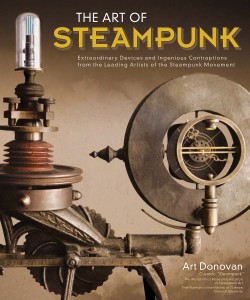 The Art of Steampunk 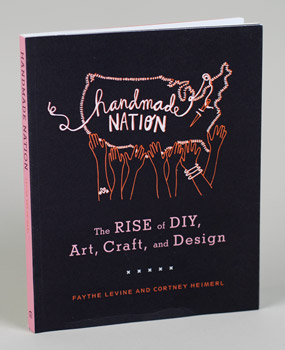 DMT: The Spirit Molecule: A Doctor's Revolutionary Research into the Biology of Near-Death and Mystical Experiences 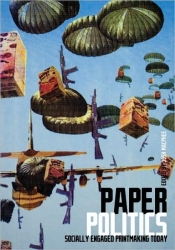 The Pocket Disaster Survival Guide: What To Do When the Lights Go Out