Neuromancer is a 1984 novel by William Gibson, notable for being the most famous early cyberpunk novel and winner of the science-fiction triple crown — the Nebula Award, the Philip K. Dick Award, and the Hugo Award.[1] It was Gibson's first novel and the beginning of the Sprawl trilogy. The novel tells the story of a washed-up computer hacker hired by a mysterious employer to work on the ultimate hack. 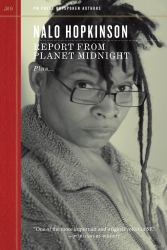 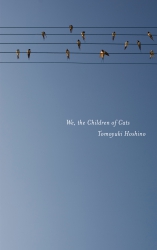 We, the Children of Cats 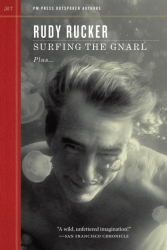 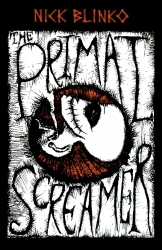 Rebel Bookseller: Why Indie Businesses Represent Everything You Want to Fight For, From Free Speech to Buying Local to Building Communities (Revised & Updated Edition)