“A magnificent, revelatory history of a city of slums and a proletariat of hope. The best book that I've read in the last decade.?Mike Davis, author of City of Quartz, Planet of Slums, and Buda's Wagon Between 1898 and 1937, competing interests from the national government, the regional industrialists, and the working class, fought for control of Barcelona. The social realities of Barcelona?as Spain's economic, cultural, social, and political capital?provided a perfect backdrop for battle over the urban future. Chris Ealham explores these complex and often violent relationships, utilizing an innovative blend of history, urbanism, sociology, and cultural studies. No other work digs this deep into the composition of an urban working class movement?and certainly not with such a sympathetic eye for the aspirations of its anarchist denizens. “Scrupulously researched and well written, this is the finest study of working-class anarchist life and culture since Paul Avrich's The Haymarket Tragedy. Not only a study of working-class Barcelona, Anarchism and the City is the story of anarchists organizing themselves where they lived, and of the militant culture they were a part of and helped to create. Ealham's book draws on a marvelous array of sources, and offers a picture of anarchism in Spain that is both groundbreaking, honest, and, yes, inspirational. This is the history of the barris coming alive in your hands. Put simply, no future study of anarchism can ever ignore this book, which comes closer than any other English-language work in understanding what anarchism and its practice meant to Spanish working-class people at the time.”?Barry Pateman, Associate Editor at the Emma Goldman Papers and editor of Chomsky on Anarchism Chris Ealham currently lives and works in Madrid, where he teaches History at Saint Louis University. He is a specialist in Spanish labor history and movements, especially those of anarchist and anarcho-syndicalist inspiration. His work has been translated into Castilian, Catalan, and Italian. He also writes for the Spanish daily and anarchist press on topics ranging from soccer to urban planning. Chris is currently writing a biographical study of José Peirats (1908–1989), a prominent Spanish anarchist activist, historian, journalist, and former secretary-general of the CNT. Paul Preston is Príncipe de Asturias Professor of Contemporary Spanish History at the London School of Economics and author of Franco, A Biography, and several books on the Spanish Civil War.

Title: Anarchism and the City: Revolution and Counter-Revolution in Barcelona, 1898-1937 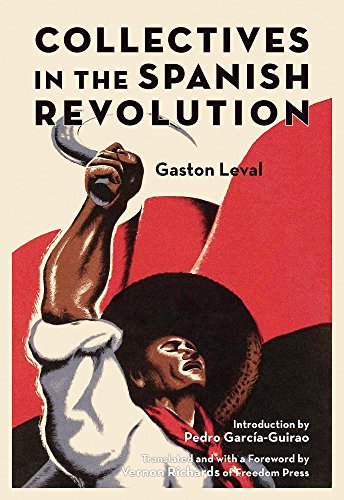 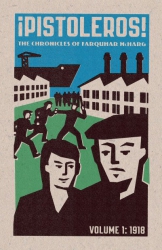 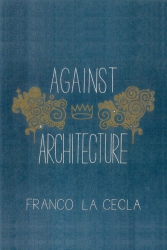 By: Labate, Beatriz Caiuby & others