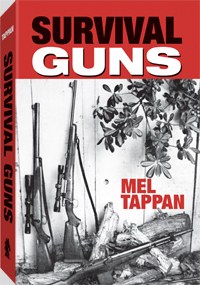 When he wrote Survival Guns in 1979, Mel Tappan demonstrated that having the right weapons for securing food and providing personal defense is the key to sustaining life on an independent basis, whether or not a catastrophe occurs. This is even more true today. Survival Guns became the standard in its own time and went through several printings. When it finally went out of print, it graduated from a classic to a sought-after collector's item, because the principles and advice in this well-reasoned volume are sound and perennially valuable. Some new guns and some new calibers have become available since this book was first published, but its principles, advice, and value remain unchanged. Having more choices only increases the value of advice on how to choose what is best for you. As used copies of this book became harder and harder to find, Paladin received numerous requests to bring Tappan's classic back into print. We are pleased to make the most well-known survival firearms book ever published available once more to a new generation of concerned citizens facing the same threats Tappan chronicled during his lifetime. Survival Guns remains the definitive book for anyone interested in the practical use of firearms and related weapons for defense, food gathering, and predator and pest control under conditions of long-term, self-sufficient living. Mel Tappan was a survival consultant, freelance writer, lecturer, and survival editor of Soldier of Fortune magazine. His interest in firearms began at the age of 6 when he received his first .22 rifle. From that time, he was an avid shooter, student of weaponry, and outdoorsman. He was devoted to evaluating firearms, outdoor and survival equipment, storable foods, and communications devices in order to provide assistance, by means of his writings and public lectures, to people who see the value of self-sufficient living and long-term survival planning.

Life After Doomsday: A Survivalist Guide to Nuclear War and Other Major Disasters 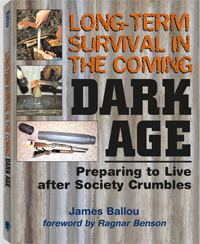 Long-Term Survival in the Coming Dark Age: Preparing to Live After Society Crumbles

SAS Survival Handbook: For Any Climate, in Any Situation

Living with the AR-15: The Complete Guide to the World's Most Versatile Rifle for Civilians 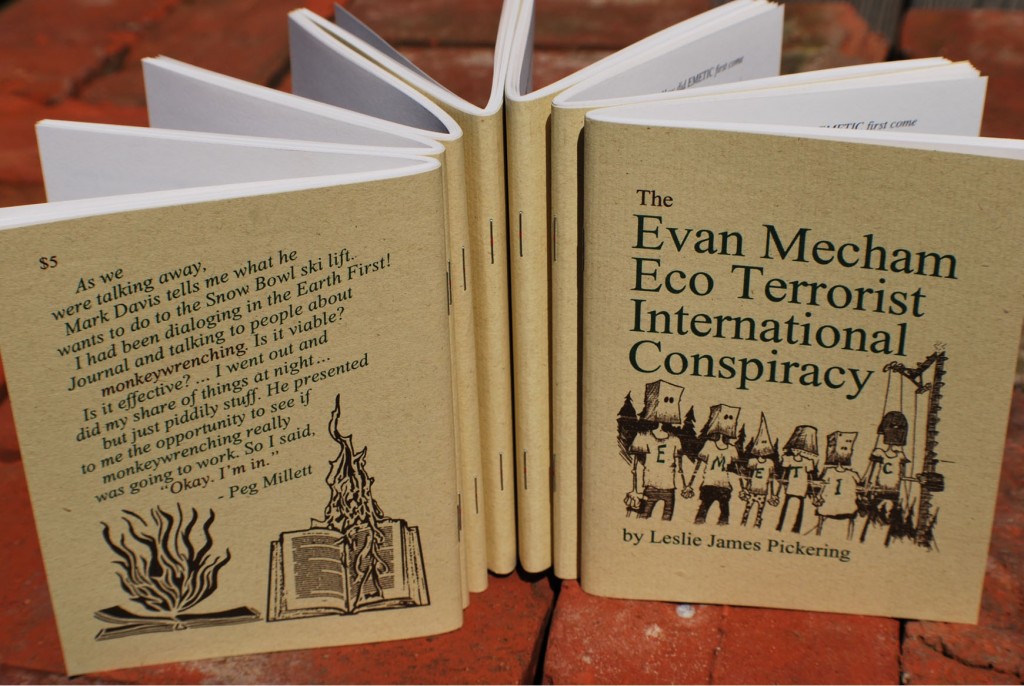