Opium. Known as the Mother of All Analgesics, it's probably the greatest pain killer ever discovered. Opium is the parent of morphine, heroin, laudanum, Darvocet, Darvon, and many other pain relievers. Opium causes poets to rhapsodize and nations to go to war. Religion... is the opium of the people, said Karl Marx, but some people insist on the real thing. In Opium For The Masses, Jim Hogshire tells you everything you want to know about the beloved poppy and its amazing properties, including: l What does the opium high feel like? l How addictive is opium? How hard is it to kick? l The stunning similarities between opium and your body's natural endorphins. l What is the strongest drug in the world? l Morphine and its derivatives, both pharmaceutical and street. l How to grow opium poppies. l Where to get fertile poppy seeds. l How to harvest the opium from a crop of poppies. l How to make poppy tea. l Other ways of making and ingesting opium, including eating and smoking. l And much more. Jim Hogshire, author of Sell Yourself To Science, is an expert on the history of medicines. As he reveals the secrets of the seductive opium poppy, he tells the sad story of prescription drugs: doctors, drug makers and governments prohibiting natural remedies in favor of harsh synthetic derivatives. Opium For The Masses includes rare photographs and detailed illustrations that bring this magnificent plant to life. Don't miss this humorous, informative and practical guide to the most popular pain killer in the world.

Title: Opium for the Masses 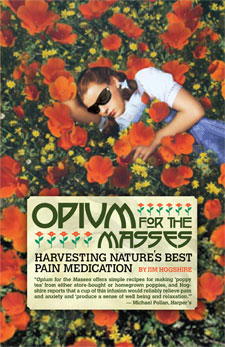 When Language Runs Dry: A Zine for People With Chronic Pain and Their Allies

Opium Poppy Garden: The Way of a Chinese Grower Parable of the Sower

Feeding the Masses: A Guide to Mass Vegan Catering by the Anarchist Teapot Mobile Kitchen

By: Anderson, Bob, and Turlington, Christy 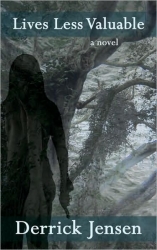 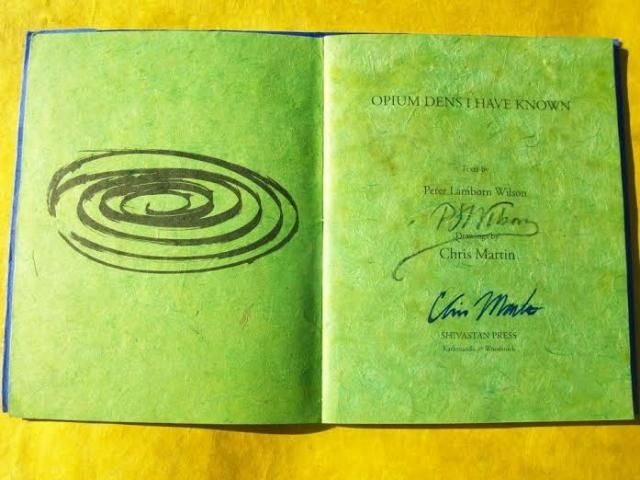 Opium Dens I Have Known.