This compilation of 10 articles on interrogation methods and their efficacy comprises the first phase of a larger project sponsored by the Intelligence Science Board, which was chartered in 2002 to advise senior intelligence officials on scientific and technical issues of importance to the Intelligence Community. Robert A. Fein, a member of the Science Board, chaired the effort by what appears to have been a truly high-powered team. Eleven individuals with security and counterintelligence experience served on his experts committee, drawn chiefly from the Federal Bureau of Investigation and military intelligence units. The project also enlisted an outside advisory group, made up of three Harvard University professors (including the distinguished historian and intelligence scholar Ernest May), two college presidents, a scientist with the Nuclear Threat Initiative, and a Goldman Sachs vice president. The dozen authors of these articles include forensic psychologists; a policy analyst; lawyers; a neuroscience thrust lead (whatever that is); a computer scientist; intelligence officers; a psychiatrist; experts in negotiation practices; and engineers. Several have been or are affiliated with the MITRE Corporation. In producing this introductory volume, this body of experts has provided a very good service and my hat's off to the board and its authors for seriously pondering the weighty issues surrounding interrogation. But readers must first be warned: this anthology is not an easy read. Written, as it is, by a wide array of experts, it is laden with footnotes and professional jargon. One chapter alone offers 525 notes of legalistic overkill by two young scholars from Harvard University's School of Law. Beyond this challenge is the Orwellian, repellent nature of the topic itself--the pulling-out-of-fingernails connotation that the word interrogation carries. The extraction of information from unwilling subjects is obviously an unpleasant matter. It has also been hounded by controversy ever since the exposès at Abu Ghraib, which revealed questionable approaches adopted in 2003 by US military intelligence officers in their efforts to elicit information from Iraqi prisoners in Baghdad. The odd and esoteric title, Educing Information, is an attempt to soften the topic for potential readers, but I doubt if it will accomplish much more than to confuse library catalogers as well as those searching for material on interrogation, not eduction. Since this is, after all, a Department of Defense publication, acronyms in the text are inevitable, and educing information is reduced to EI throughout the book. In sum, the articles point to a central finding, one not so much confirmed by rigorous empirical inquiry as it is felt to be true by professionals in the field (the art side of the subtitle, I suppose). That conclusion: pain, coercion, and threats are unlikely to elicit good information from a subject. (Got that, Jack Bauer?) As one writer puts it, The scientific community has never established that coercive interrogation methods are an effective means of obtaining reliable intelligence information. (130) The authors hedge their bets, however, by suggesting repeatedly that more research needs to be done on this question. (Any volunteers for these experiments?) 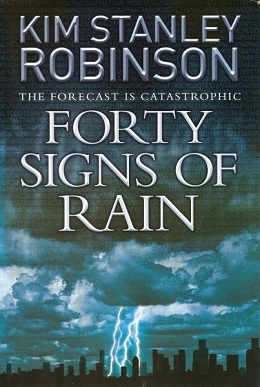 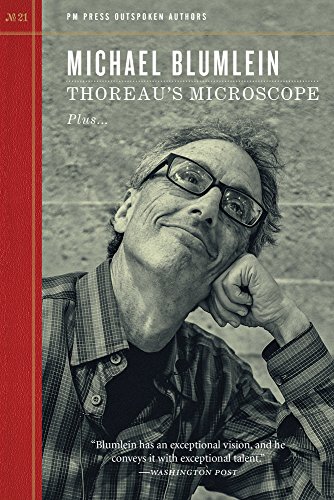 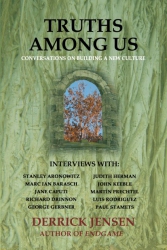 They Will Never Get Us All!