Fire on the Mountain

It’s 1959 in socialist Virginia. The Deep South is an independent Black nation called Nova Africa. The second Mars expedition is about to touch down on the red planet. And a pregnant scientist is climbing the Blue Ridge in search of her great-great grandfather, a teenage slave who fought with John Brown and Harriet Tubman’s guerrilla army. Long unavailable in the US, published in France as Nova Africa, Fire on the Mountain is the story of what might have happened if John Brown’s raid on Harper’s Ferry had succeeded—and the Civil War had been started not by the slave owners but the abolitionists.

Title: Fire on the Mountain

Uncivilized: The Best of Green Anarchy 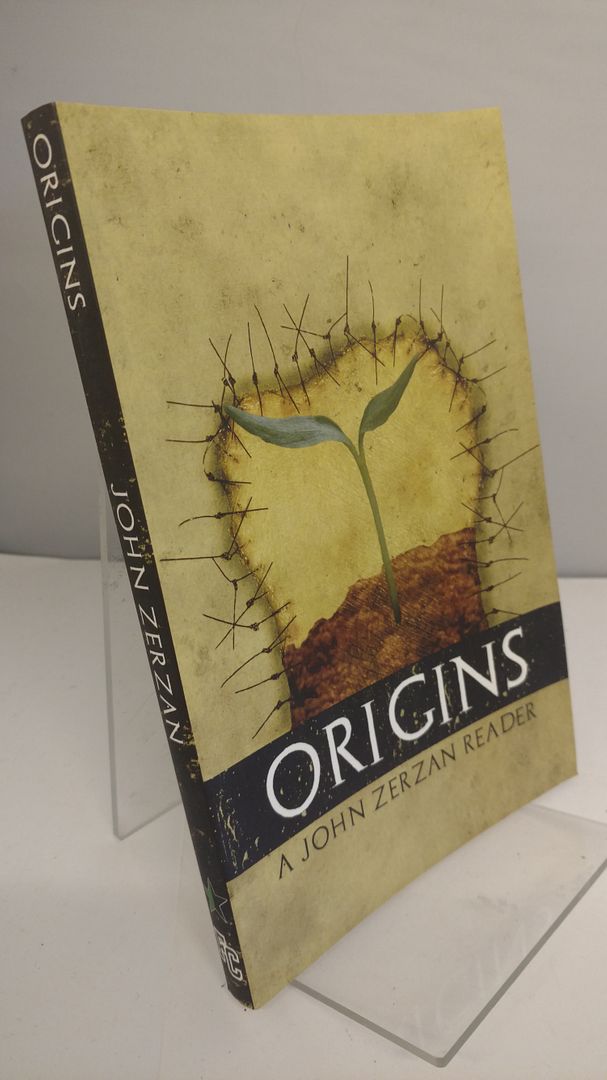 Ultimate Guide to Wilderness Living: Surviving with Nothing But Your Bare Hands and What You Find in the Woods

A Quick & Dirty Guide to War: The Tools for Understanding the Global War on Terror, Cyber War, Iraq, the Persian Gulf, China, Afghanistan, the Balkans, East Africa, Colombia, Mexico, and Other Hot Spots

By: United States. Dept. of the Army