People's Park in Berkeley was born when a diverse coalition of activists seized a vacant lot to build a park in 1969. The authorities reacted violently, leading to riots in which police shot into crowds, killing one bystander and wounding over 100 people. The battle over People's Park became a symbol for the battles of the 1960s between the counter-culture and mainstream society. While the dramatic story of the Park's violent creation in 1969 has been thoroughly told, no book until now has brought the story up to date. This book illustrates how the Park is still a living counter-cultural experiment and a model for do-it-yourself ecological and social direct action. The book features hundreds of historical images and photographs of the Park's present uses: as a community garden and native plant repository; as a liberated zone for concerts and political rallies; and as one of the few places open to all people—rich and poor, homeless and housed—in an increasingly consumer-dominated Berkeley. The book uses interviews, news clipping, political tracts, and primary documents to show how generations of activists have fought to allow the users of the Park to control its development, operation, and maintenance—embodying the principal of user development in the face of constant police repression. 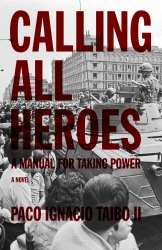 Ccalling All Heroes: A Manual for Taking Power

The $50 and Up Underground House Book

Ayahuasca: The Visionary and Healing Powers of the Vine of the Soul 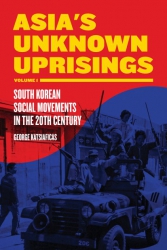 Drugs of the Dreaming: Oneirogens: Salvia Divinorum and Other Dream-Enhancing Plants

By: Toro, Gianluca, and Thomas, Benjamin, and Ott, Jonathan (Foreword by)