20 Theses on the Subversion of the Metropolis

By: Translated from the Italian by The Plan B Bureau

Translator's notes: Translating these 20 theses presents difficulties not only linguistically, where there are many neologisms and lexical challenges, but above culturally mediating from a continental European political context into a distant anglophone reality. Here, and in the footnotes, are a few indications for better understanding this text. In general, the relatively short nature of each thesis and the provocative, almost prophetic tone in which they are written lends itself to thoughtful interpretation, similar to reading the combination of a declaration of war and Buddhist meditation haikus. This should not in any way be understood as a definitive political doctrine. Placing this document in the current political context, it is intended to interact with the reader in such a way as to encourage discussion and debate. Where possible, the original terminology has been maintained, even to the extent of creating neologisms, as well as adding a few short notes to aid in it's comprehension. Likewise, we have also included a handful citations for some of the more continentally specific events that an anglophone reader might not be aware of. There are a few terms and concepts that run throughout the entire piece but that are never fully explained. Again, this is probably due to a different assumption of the (European) reader's prior knowledge. First and foremost are the numerous references to an Empire and the subsequent lexicon are strongly connected to Michael Hardt and Antoni Negri's work of the same title, Empire. It is strongly suggested further reading. Another important concept, one that is continually developed throughout the text, is that of the Common, which can be understood as a re-proposal of the English 16th century Commons: communal land worked and maintained protecting it from privatization. Historically, commons were eventually expropriated from the peasant population by the state. Today this idea is gaining ground in European circles as a possible f

Title: 20 Theses on the Subversion of the Metropolis

Author Name: Translated from the Italian by The Plan B Bureau

Publisher: The Plan B Bureau: The Institute for Experimental Freedom:

Society of the Spectacle

Syndicalism: Its Theory and Practice

Independent Living Presents the Dollar Destruction Defense Manual: Everything You Need to Know to Protect Your Way of Life Against the Coming Inflationary Ruin

By: Faure-Alderson, Martine, and Graham, Jon E (Translated by) 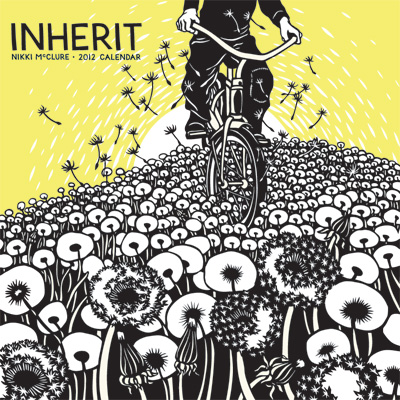