Bursting at the seams, our prison system is in a state of crisis. Many prisons are under court order to reduce overcrowding. New drug laws and mandatory sentencing requirements only add to the problem. There's no place left to put criminals except back on the street. The solutions don't come easy. Who should be let out early? Who should stay behind bars? Will taxpayers foot the bill for more jails? Will capital punishment help solve overcrowding? Thousands of lives and billions of dollars wait on the answers. That's why The Big House is so important. The Big House is not a collection of reform theories. Rather, it is an incredibly detailed look at exactly how prisons work: how do you house, feed, and control thousands of violent, angry people? The Big House takes a gritty look at issues like capital punishment, psychosurgery, riot control and dealing with the sexual needs of prisoners. Tony Lesce understands the interplay between convicts and their keepers. A frequent contributor to law enforcement publications, he is also the author of Escape From Controlled Custody. In The Big House, he examines the prison system from all perspectives: the inmates, the guards, the politicians, and the taxpayers. The crisis in criminal justice touches the lives of everyone. Those concerned with how the prison system works -- and how it can work better should start with The Big House. 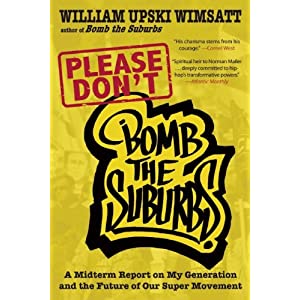 The Real Cost of Prisons Comix

Wonderful Houses Around the World 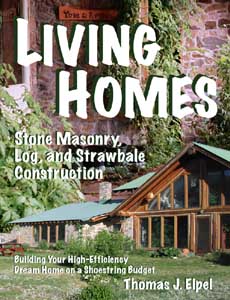