What is The Pseudonomicon? It's Cthulhu Mythos. It's Cthulhu Madness! It's a Cthulhu Pathworking! ! First published in a very limited edition in 1994, and reprinted only once since, The Pseudonomicon has been extremely difficult to find. By special arrangement with Dagon Productions, we have brought it back in this revised and expanded edition. Of The Pseudonomicon the author says: Disclaimer: It is generally agreed by experienced magicians that working with the Cthulhu Mythos is dangerous due to the high risk of obsession, personality disintegration or infestation by parasitic shells. Whilst giving this opinion due consideration, I have decided to release this material since, before the throne of Azathoth, questions of who is sane and who is mad become inconsequential. and: Each god brings its own madness. To know the god---to be accepted by it, to feel its mysteries---well you have to let that madness wash over you, and through you. This isn't in the books of magic. Why? For one thing, it's all too easily forgotten, and for an other, you have to find it out for yourself. And for those who would sanitize magic, whitening out the wildness with explanations borrowed from pop psychology or science---well, madness is something that we still fear---the great taboo. So why did I choose Cthulhu---High Priest of the Great Old Ones---lying dreaming death's dream in the sunken city, forgotten through layers of time and water? It sounds so simple to say that I merely heard his call---but I did. Gods do not, generally, have a lot to say, but what they do say, is worth listening to. 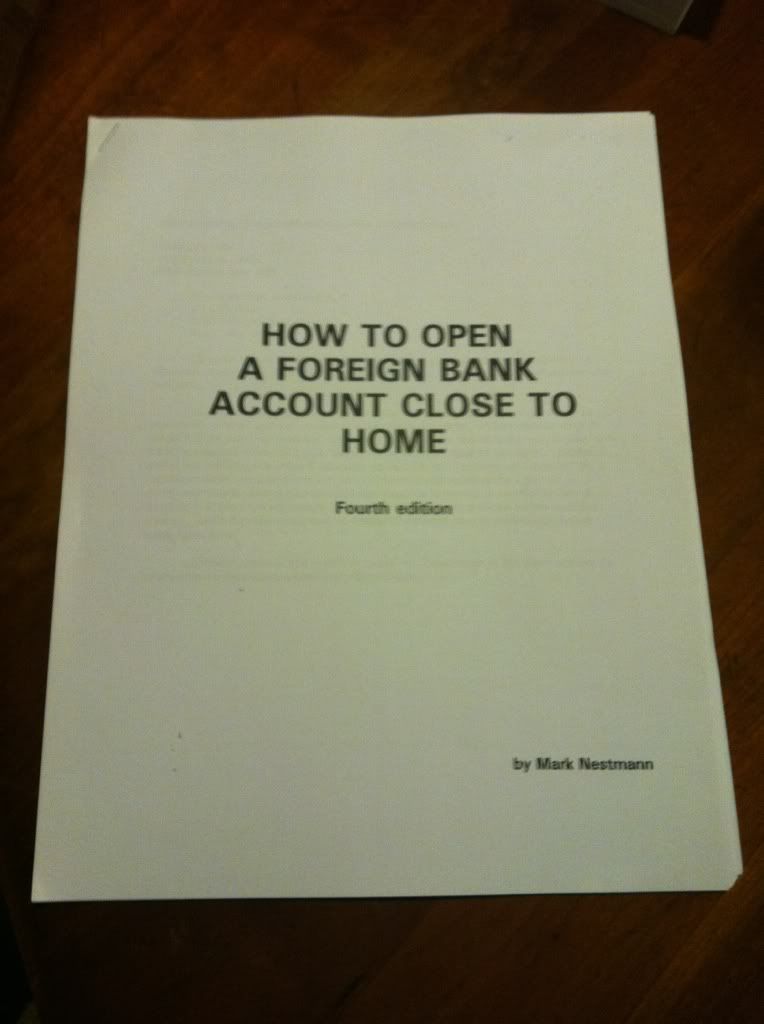 By: U.S. Department of Agriculture